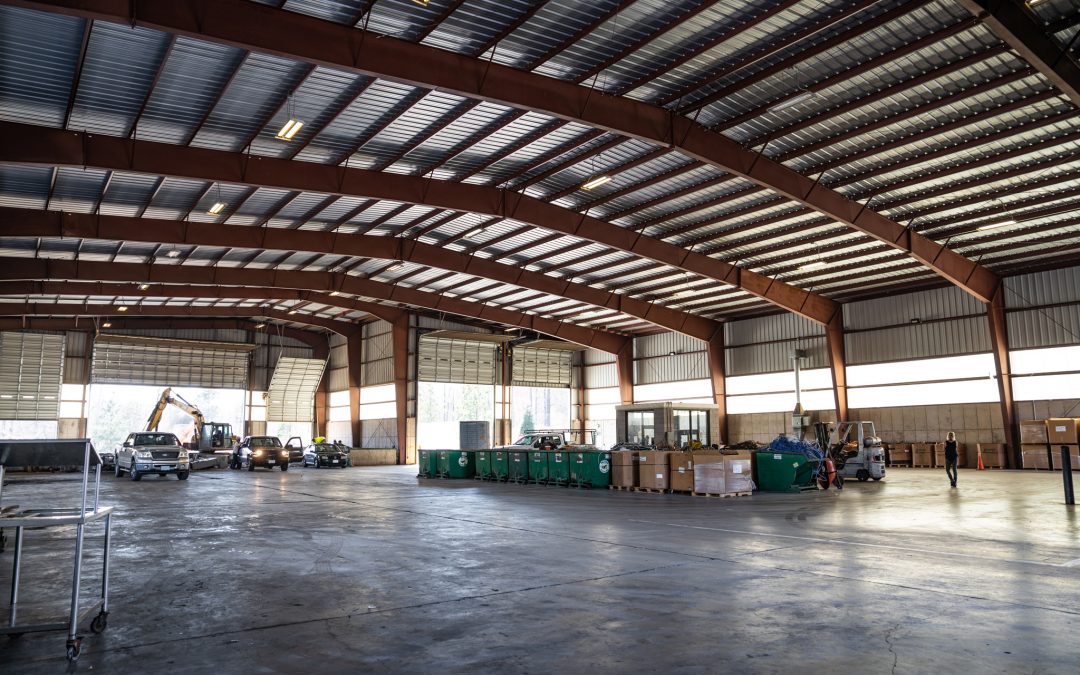 As one of Central Virginia’s premier scrap metal recycling facilities, we see a lot of metal. Folks frequently ask us what sorts of metal we take.

As experts in scrap metal, we’ve also become fans. There’s something attractive about a bin of shiny, bright copper tailings. We admire the nostalgia of aged copper, with that familiar green patina. We enjoy the colors sprouting from a bale of crushed aluminum cans.

One scrap metal that really gets us started is cast iron.

Cast iron is relatively inexpensive to make, and can be cast into a million different products. It’s relatively immune to heat and moisture, so you’ll frequently see it used for water and sewage pipes, vehicle brakes and valves, and farm or mining tools. 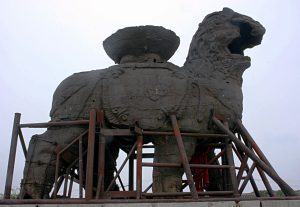 The Chinese discovered this around the 5th century B.C. They figured out that heating cast iron in a kiln for days or weeks at a time created a metal that was brittle, but had amazing strength. Around 950 A.D. they used cast iron to build a huge statue of a lion. The thing is 20 feet tall and 20 feet long and weighs over 44 tons. You can still see it today.

Piano makers discovered a love of cast iron around 1830. Up until then, pianos were made entirely of wood. The tension of the strings had a tendency to warp and split the wood, and so limited the scale of the keyboard – too many strings broke the piano. These shorter keyboards also meant less resonance, so a pianist really had to pound their instrument to be heard. In 1825, Alpheus Babcock was making pianos in Boston, Massachusetts, and tried making a piano with a cast iron frame. While it made the piano heavy as all get-out, it allowed him to build a desirable instrument that was durable, had an expressive range, and a decent volume. 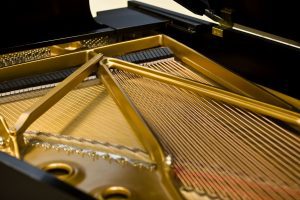 When you look inside of a beautiful Steinway, you’ll see a “plate” or “harp”, usually painted gold, holding all of the strings. That’s cast iron.

Most of you, however, likely know of cast iron because of your grandmother’s kitchen. While the Chinese used cast iron for pots over 2,000 years ago, there’s a great legacy of cast iron skillet makers here in the United States. While most cookware in early America came from English or Italian makers, several manufacturers began making cast iron pans and pots in the mid-1860s. One of the oldest is Lodge, founded by Joseph Lodge in 1896. The Lodge family still runs the company from their home town of South Pittsburg, Tennessee.

We came across this video that walks you through the process of making a Lodge skillet, and thought that it was pretty cool. And they recycle!