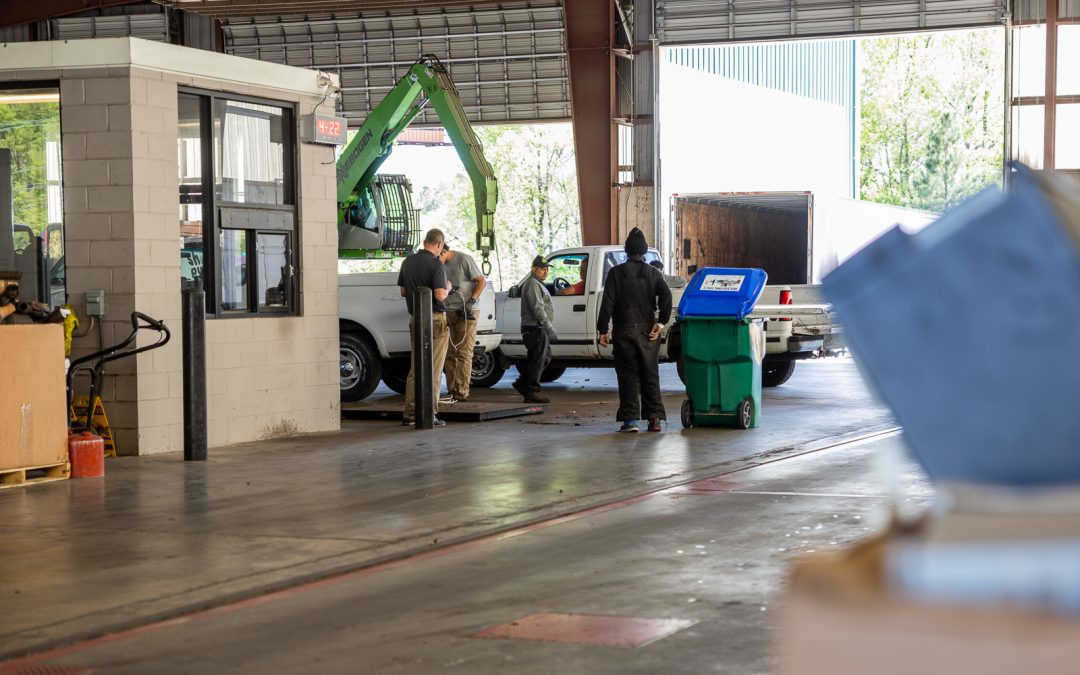 A friend of ours had a thing for old Japanese sports cars. He bought a 1979 Mazda RX-7 and lovingly restored it. His one concession to purity was the addition of a killer sound system. He buried some amps under the seats and built a custom box for two 12-inch woofers in the back.

He went out one morning to discover his moonroof sitting next the car. Looking inside, he saw a tangle of wires where his stereo used to be. Someone had ripped out all of his equipment.

Insurance covered his loss, and he replaced the stereo. Around six months later, he went outside and someone had thrown a brick through the window. His entire sound system was, once again, missing.

He sold the Mazda and bought a 1984 Nissan 300 ZX Turbo. It was the anniversary model, with gold badges and a digital dash. He went to work on that, and once again designed a custom sound system. About a year later, he went outside and one of the T-Tops was missing.

So was his stereo.

He sold the Nissan and bought a truck. The factory stereo was fine with him.

We’re frequently asked about that. Why would we offer folks money for items that are stolen?

The answer is, we don’t.

There are only so many places in the region where you can turn in scrap metal for money. It’s not like you can sell it to a friend or on the street. We’re one of those places, and we know which items are prone to theft.

When you enter our facility, we write down your license plate number. For the safety of our staff and customers, we use security cameras. We make a mental note when someone brings in large loads of copper or a boxload of catalytic converters. When a builder or daycare center or trucking company reports a theft of these items, the local authorities know where to look.

“Morning, Bee Green. Henrico PD here. We had a theft last night. Has anyone tried to bring in three catalytic converters?”

We gladly cooperate, and more often than not, the thieves are caught.